To start: no part of this post will be political. I know those things always blow up and I’m not interested in that, so I’ll just start by saying that this is mostly opinion, and my mindset on this topic. It’s something that definitely needs to be thought about more often, though!

I have a lot of feelings on this topic. “I hate” has always been something that too easily slips out of my mouth. “I hate this,” “I hate this person,” “I hate (fill in the blank)” – and I think I’m not the only one.

The Bible says very clearly that to hate someone is equivalent to murder; and while I think we never actually truly hate someone or something, it’s something that a lot of people say without thinking.

I don’t directly have haters, per say, but every youtube channel you see, every book, movie, topic, even ideas and topics, has hate that attacks it in some way. And although everyone says “hate is wrong, don’t hate on this,” their preaching doesn’t always translate to their life.

I think that maybe this random rambling will make more sense if I give an example.

Imagine that you’re friends with a group of people that, while you love hanging out with them, you have a lot of differences with them, and sometimes that makes you feel a little left out. But they’re great people, and they love you no matter what.

One day you bring up one of your interests in the group chat, or while hanging out with them. Let’s say for demonstration purposes, that interest is poetry. You love poetry; the beauty of it strikes you in the heart, and it’s the way words make sense to you. To you, it’s pure, raw emotion and feeling. But perhaps that’s not what your friends think; perhaps they think that poetry is boring, or they just don’t connect with it on as deep a level.

And instead of gently disagreeing, instead of just saying, “I personally don’t find it as interesting as you do,” they merely say, “I hate poetry.” Or, “poetry’s so boring.” And while it’s a valid thing for them to think, saying something like that is never a good idea.

That example is actually something that happened to me. You might think that’s no big deal. It’s definitely not, looking back. But saying that you hate something that another person loves, and then tearing it apart for all of the reasons that person loves it can really hurt a person. I remember exactly when that happened; it was late at night and we were having a regular conversation. And perhaps I just feel things deeply, but I cried. I cried a lot. I felt that, by attacking my favorite thing, they were attacking me.

And before I go on, I need to stress that this was not out of malicious intent on their part. They’re my closest friends, and I love them so much. But saying “I hate what you love” is one of the big problems of the world.

It is impossible for the whole world to simply stop hating. It’s a dream that will never come to fruition; but if we stop hating and start respecting opinions, we might get a lot more done.

I’ll tie in some other things while I’m at it. I can’t even count the times I’ve been told “do what you love, love what you do;” I’d imagine that almost every kid in America has been told that at least once. It’s a really true statement. You should be doing what you love. Hobbies are a great thing. But instead of supporting those who don’t love the same things that you do, most people are dragging them down and telling them that their passion isn’t worth it. And while that’s not the most major factor in depression, I’m willing to bet that being told “I hate” all the time really hurts a person’s positivity.

That night lying in bed texting my friends, I was at a low point. This year was the first year that I had been way more driven to write poetry. Hey, maybe one day this will be my living. My profession. But that night I questioned everything. “Everybody always says do what you love, but they all hate what I love.” I actually said that to a friend. At 12:18 in the morning. And I was so low that I even asked, “why am I like that?”

This example is not a sob story. I’m not sucking up to anyone. I’m just trying to emphasize a point. Words have power. The things you say can be more harmful to a person than any punch you could ever throw at them.

Another overused phrase: “If you don’t have something nice to say, don’t say anything at all.” I used to get annoyed by it. Weren’t my opinions important? I figured out the hard way that yes, my opinions were important, but my hate was not.

Trivially saying, “Oh, I hate it when _ happens” is not always a bad thing. But if it’s something that someone loves, it’s not ok.

So maybe just cut back on the “i hate” stuff, ok?

Sorry, guys, for the wordy post, but it was on my mind and I had to say something. I said I wouldn’t get political, and I won’t, but even if it comes to someone else’s political opinions, don’t bring them down for it. Don’t make generalizations that aren’t true. One boring poem does not mean that all poems are boring. One person of a political party who has a certain offensive mindset does not make the rest of his party offensive. And just because you disagree with a person does not mean that they are a lesser person for it. 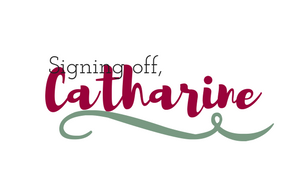 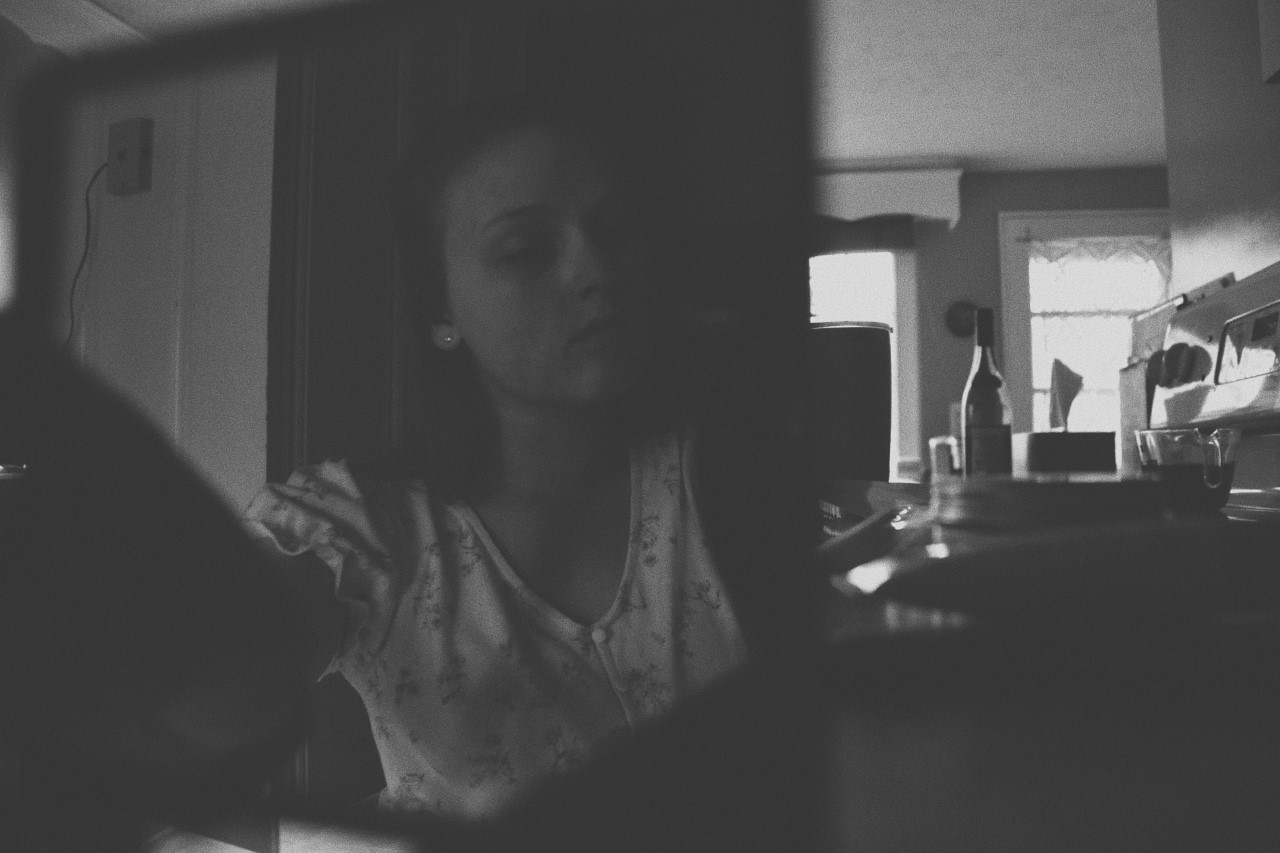 I’m Cat, the resident dreamer! I like writing and taking pictures and sitting around thinking all day. I don’t post here a ton anymore, but I do like to come back every now and then 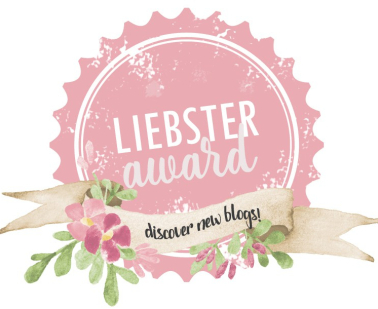